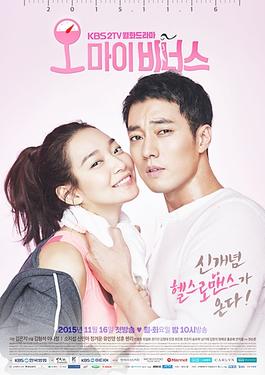 END_OF_DOCUMENT_TOKEN_TO_BE_REPLACED

So… I’m watching/waiting to watch a couple of dramas. I just finished Moon Embraces and I’m still watching some of the episodes whenever I want to see Yang Myeong Gun or Lee Hwon once in a while, I still haven’t moved on…

I’m still waiting for the last 4 episodes of Panda and Hedgehog, I just saw the english subbed of episode 12 not too long ago and I must say that I’m liking the flow of the story and I’m guessing that Donghae might be someone really important to the people he loves in a different way. Like his past has something to do with the people he knows now.

I also started Arang and the Magistrate a few hours ago and I’m still warming up to the drama. I like Shin Min Ah in Gumiho and her character there is the same as the one in this drama. Lee Jun Ki, I know him but I haven’t really seen his dramas so this will be my first time and I’m excited for that.

I’m also planning to see Nice Guy with Song Joongki and Lee Gwangsoo… I’ve read that it’s really a good drama and I’m planning so see it when they’ve reached that certain number of episodes. I hear that Joongki is really good in this one and I’m hoping to see this side of him.